Is There No End to What Humans Can Do？ 人力所及是否沒有止境？

Eliud Kipchoge's extraordinary sub-two-hour marathon in Vienna on Saturday is one of the greatest sporting achievements –recording a time that has never been achieved before and pushing the limits of human ability， again. It is a time on the fringes of what scientists believe is humanly possible.

“It is a great feeling to make history in sport after Sir Roger Bannister in 1954，” Kipchoge said afterwards， predicting that others would repeat the feat. “I am the happiest man in the world to be the first human to run under two hours and I can tell people that no human is limited.”

Raph Brandon， head of science for England cricket， distinguishes between feats which are constrained by human anatomy， and those which require human determination or skill.

“When Bolt ran 9.58 in Berlin 10 years ago， if you analyse the split times， it's very hard to imagine where the improvement comes from，” said Brandon， who worked with Team GB through three Olympic games until 2014. “The Usain Bolt 100m or the two-hour marathon， they're in that category.”

“They need grit， psychology and bloody-mindedness to go that little bit further. Those people will continue to do unique things because you're not really taking the body to its anatomical limit， it's more a question of how much you're prepared to deplete and fatigue yourself.”

And there's a third category， those sporting endeavours that rely on hand-eye coordination: the goal tallies of Cristiano Ronaldo and Lionel Messi， the tennis grand slams of Roger Federer and Serena Williams， and the batting of Virat Kohli， Steve Smith or Don Bradman， who trained by hitting a golf ball with a stump against a wall to become the best batsman ever to play Test cricket.

Equipment has been a factor for many sports. NFL receivers wear gloves that enable them to make improbable one-handed catches. Football boots have been designed to help players put exactly the right amount of spin on the ball ever since Adidas launched the Predator boot. The GB cycling team swept the board at the Olympics because of their amazing new clothing tech.

The line between what is fair and unfair is blurry. Kipchoge's sub-two-hour run will not be officially recognised – he still holds the official record of 2:01:39 – because he had so much help. The Kenyan ran behind a car which beamed a green laser on to the ground in front of him. Teams of pacemakers， 41 in total， ran in a V-formation to shield him from headwinds. He wore specially designed shoes and the time and date of the event were picked only after detailed weather forecasting.

Perhaps the final limit is inside athlete's heads. Jo Davies， a sport psychologist， says recent studies have shown athletes can push themselves harder because of their perception of exhaustion.

Other research published this year which looked at super-elite athletes – who had won multiple gold medals – found that they were different in several important ways. They had often had a traumatic life experience and had suffered significant setbacks in their performance during their careers， as well as personality traits of ruthlessness， perseverance and perfectionism.

So whether or not those limits have been reached， there will be no shortage of people prepared to try to go beyond them. 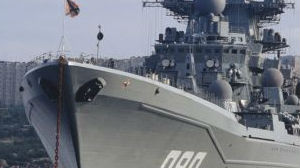 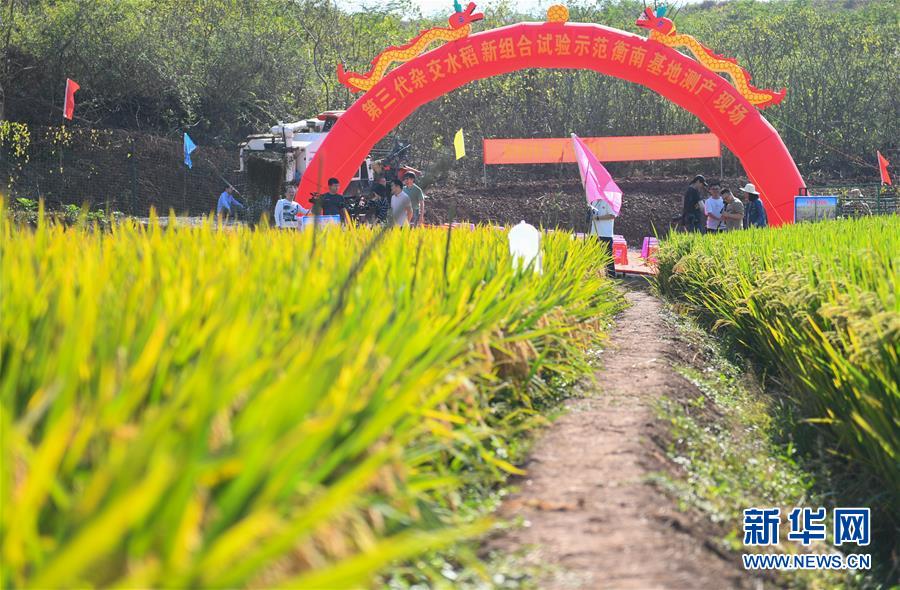 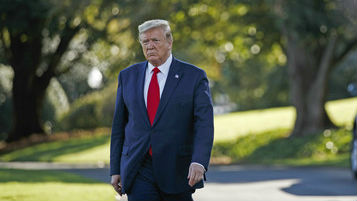 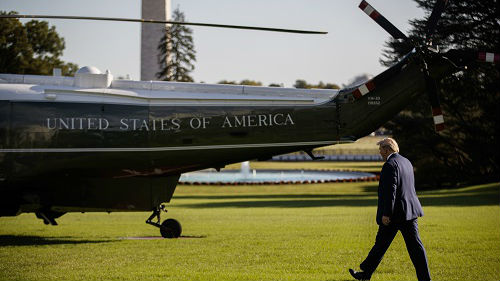 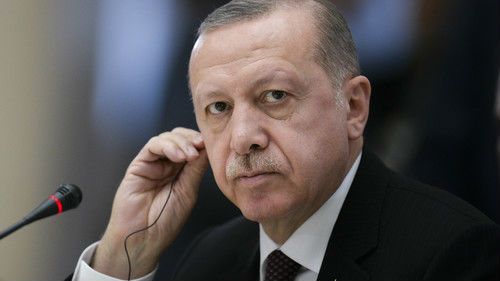 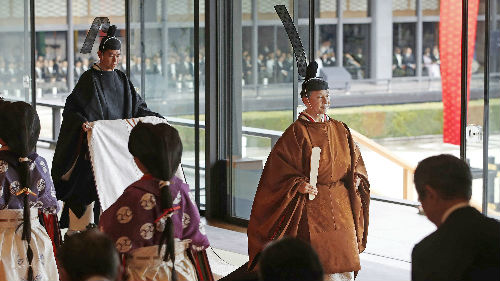 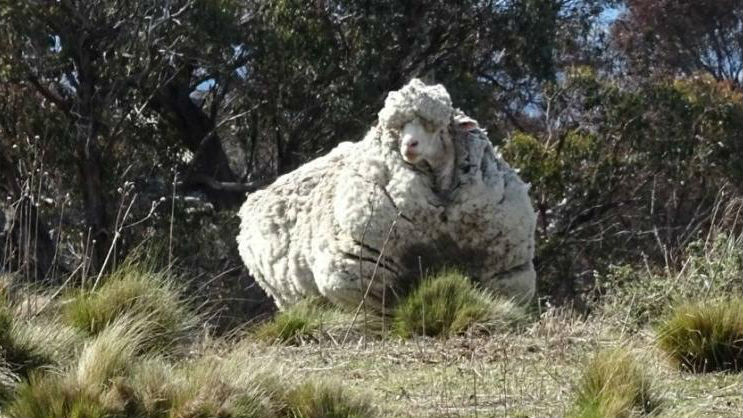